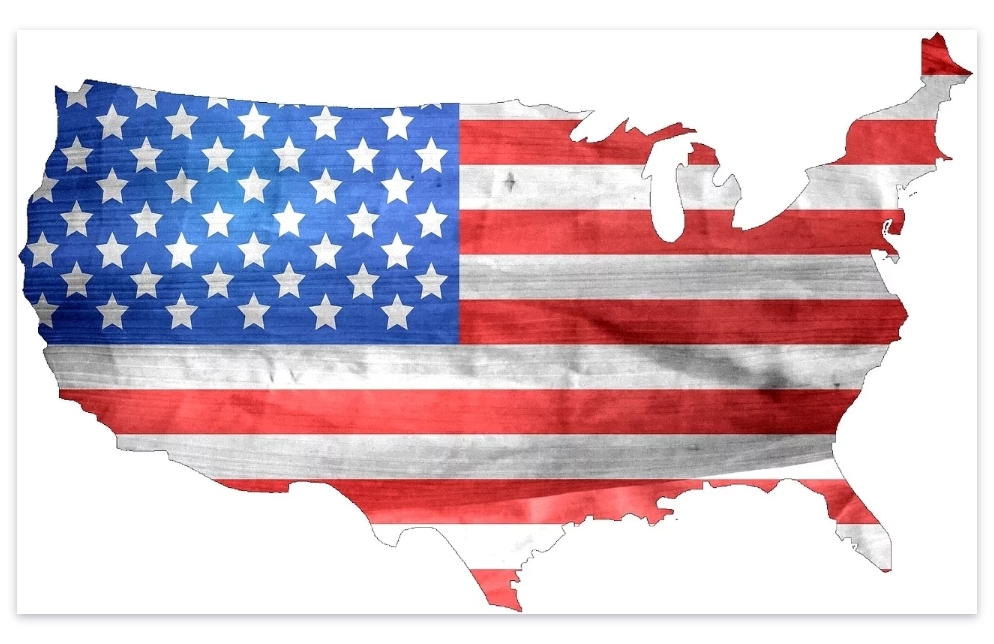 We live in a day and age where evil and wickedness have become more prevalent and even more accepted in society. There is a battle being fought between good and evil on many fronts from the spiritual to the political, from Hollywood to the media. As the dark becomes darker, the light illuminates even brighter and the battle intensifies. Wherever there is good in the world, evil is there to attack it.

When Jesus healed a man with a shriveled hand on the Sabbath, the Pharisees and teachers of the law “were furious and began to discuss with one another what they might do to Jesus” (Luke 6:11). It amazes me that these people of high position totally ignored the good that Jesus just did for this man. Jesus just performed a miracle, something that even these religious leaders could not do themselves, something that they had not seen done in their entire lifetime until Jesus came along. This man must have been overjoyed to have his hand restored to normal working condition, but they didn’t care about that. They didn’t like Jesus challenging their power and control over the people. Sound familiar? The Pharisees and teachers of the law had an agenda. They “were looking for a reason to accuse Jesus” (Luke 6:7). To them, Jesus was the enemy. Jesus “went around doing good and healing all who were under the power of the devil, because God was with him.” (Acts 10:38). But the Pharisees and teachers of the law failed to recognize the good that he was doing. They failed to recognize that he was sent by God himself to “seek and save the lost” including them (Luke 19:10).

There is a similar comparison of how the Pharisees and teachers of the law treated Jesus to how the Democratic party treats President Trump. It amazes me that these people of such high position (and their supporters) can be so blind and ignorant to the good that the President has done and is doing. They fail to see all the good that he has done since he stepped into office. They fail to see all the good that he is trying to do for the American people and for our country. President Trump can identify with David when he said, “Many are those who are my vigorous enemies; those who hate me without reason are numerous. Those who repay my good with evil slander me when I seek what is good.” (Ps. 38:19,20). He stands for the Christian faith, for the unborn child, with and for Israel, for the Constitution of the United States, for the Biblical morals and principles that this good country was founded upon. Yes, President Trump has his shortcomings (don’t we all), but that does not negate the fact that he was put in this position by God himself. His election was nothing short of God’s divine intervention. Like the Pharisees and teachers of the law, the liberals are out to take down a man that God himself has sent to work out his purposes right here in our own country. I’m thankful that we have a president who stands for Godly values.

The Democratic party, on the other hand, stands against every one of those things that the President and many Americans stand for. They are always looking for a way to “accuse” President Trump. Their power and control over the people has been threatened by him. They’ll go to any length to try and take him down and out to advance their own political agenda. They are anti-America. They are anti-God. The spirit of the anti-Christ is the driving force behind them. They are blind guides trying to lead this country to its destruction.

This is not a battle between the Republican and Democratic parties. This is not the difference in political views and policies. More than the differences between the left and the right, this is a battle between good and evil and the Democratic party stands for everything that is evil. They have made that very evident. They are the personification of evil with the devil himself orchestrating their every move. Evil is the “virus” that is plaguing our nation, the democratic party is the “host” and the mainstream media are the “infectious agents” spreading the “disease”.

Our life and liberties are at stake. The rights that so many individuals have fought life and limb for are on the brink of extinction. We are one election away from losing everything that this country has stood and fought for since it’s birth. Let’s take a stand for righteousness and truth. Let’s take to our knees in repentance and pray that God will display his power in His Church in such a way that will impact the course of this great nation. It’s time to stand for truth and righteousness. It’s time to pray for this country like never before. We need a spiritual awakening to flood this country. We need God to show up and pour out his Spirit upon us.

But that all might come at a cost. If we think that we are exempt from God’s judgement as a country, we are sadly mistaken. The shedding of innocent blood comes with a cost. Redefining marriage contrary to God’s standard comes at a cost. Our idolatry and immorality comes at a cost. Turning our back upon God as a nation comes at a cost and that cost is the judgement of God upon our nation and our world like we are now seeing in the present pandemic. Consider the following Scripture: “Go, my people, enter your rooms and shut the doors behind you; hide yourselves for a little while until his wrath has passed by.  See, the Lord is coming out of his dwelling to punish the people of the earth for their sins. The earth will disclose the blood shed on it; the earth will conceal its slain no longer.” (Isaiah 26:20‭-‬21). If there was ever a Scripture that describes our present reality, it would be this one. God’s judgment is not a popular subject, but like it or not, we’re living in it. God says, “I will take vengeance in anger and wrath upon the nations that have not obeyed me” (Micah 5:15). In doing so, God is attempting to get our attention and turn the heart of this nation back to him.

In reading Isaiah chapter 1, verses 21-26 we can see that not only does this passage apply to Judah and Jerusalem, it applies to us as a nation as well. We were once a faithful nation, but we’ve become a harlot. We were once full of justice. Righteousness used to dwell in us, but now murderers! Our silver has become dross, our choice wine is diluted with water. Many of our rulers are rebels and companions of thieves. They love bribes and chase after gifts. The do not defend the cause of the fatherless or widow, including the unborn child. But God will get relief from his foes and avenge himself on his enemies. He will turn his hand against them and us as a country in order to thoroughly purge away our dross and remove our impurities. He will restore our leaders as in days of old. Afterward, we will be called a Nation of Righteousness, The Faithful Nation (See Isaiah 1:21-26). Yet, I pray that in judgement, God will show us mercy (Hab. 3:2).